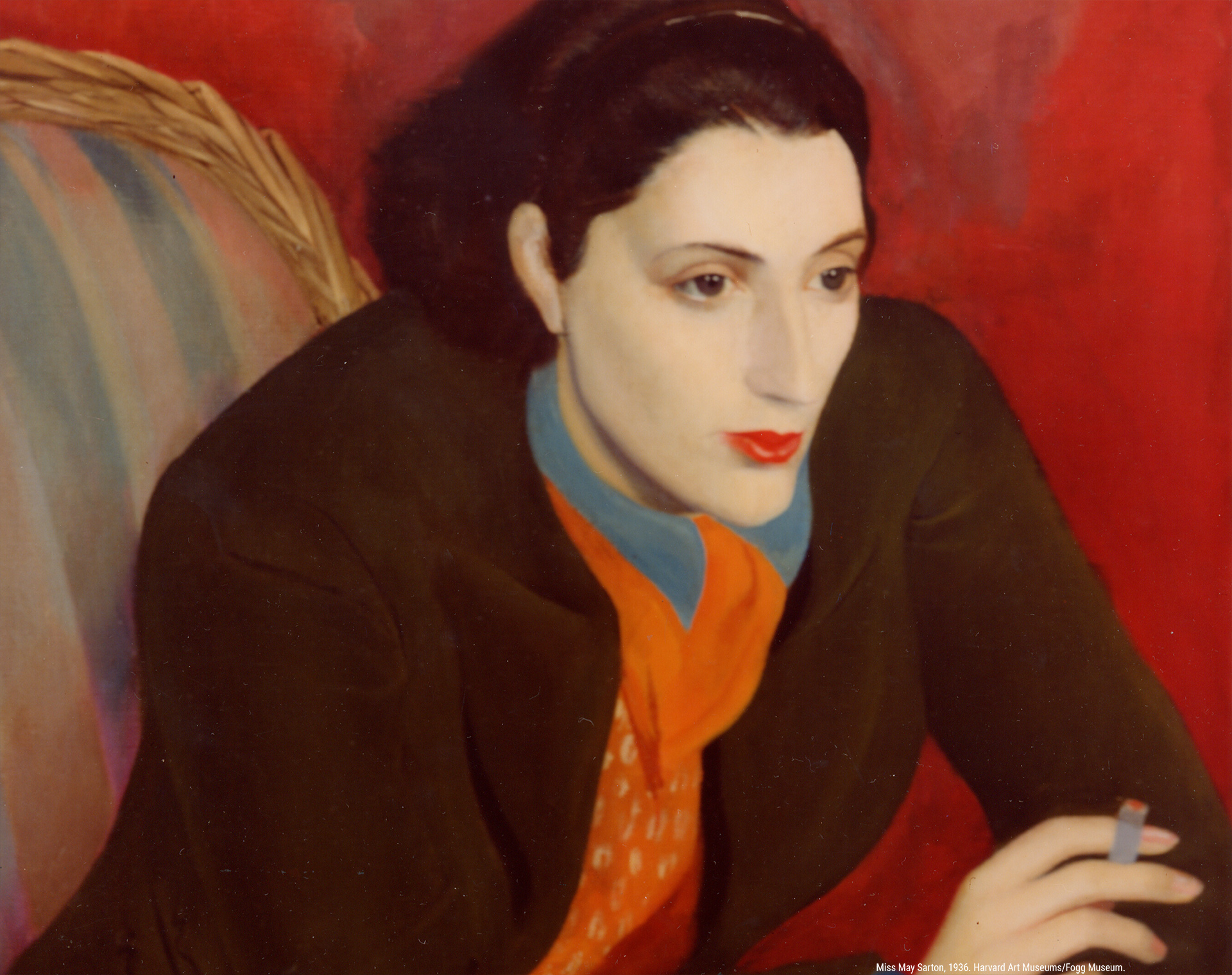 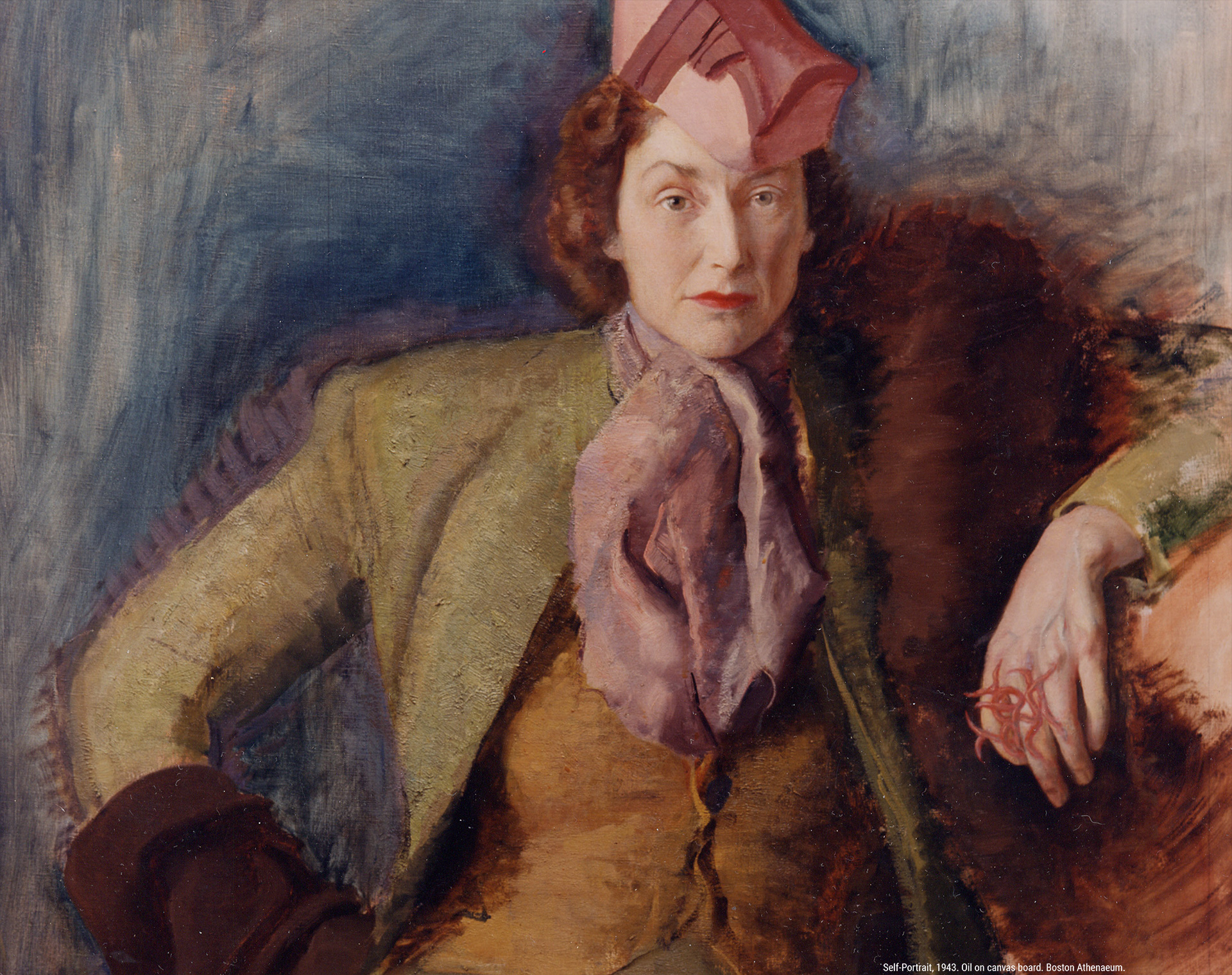 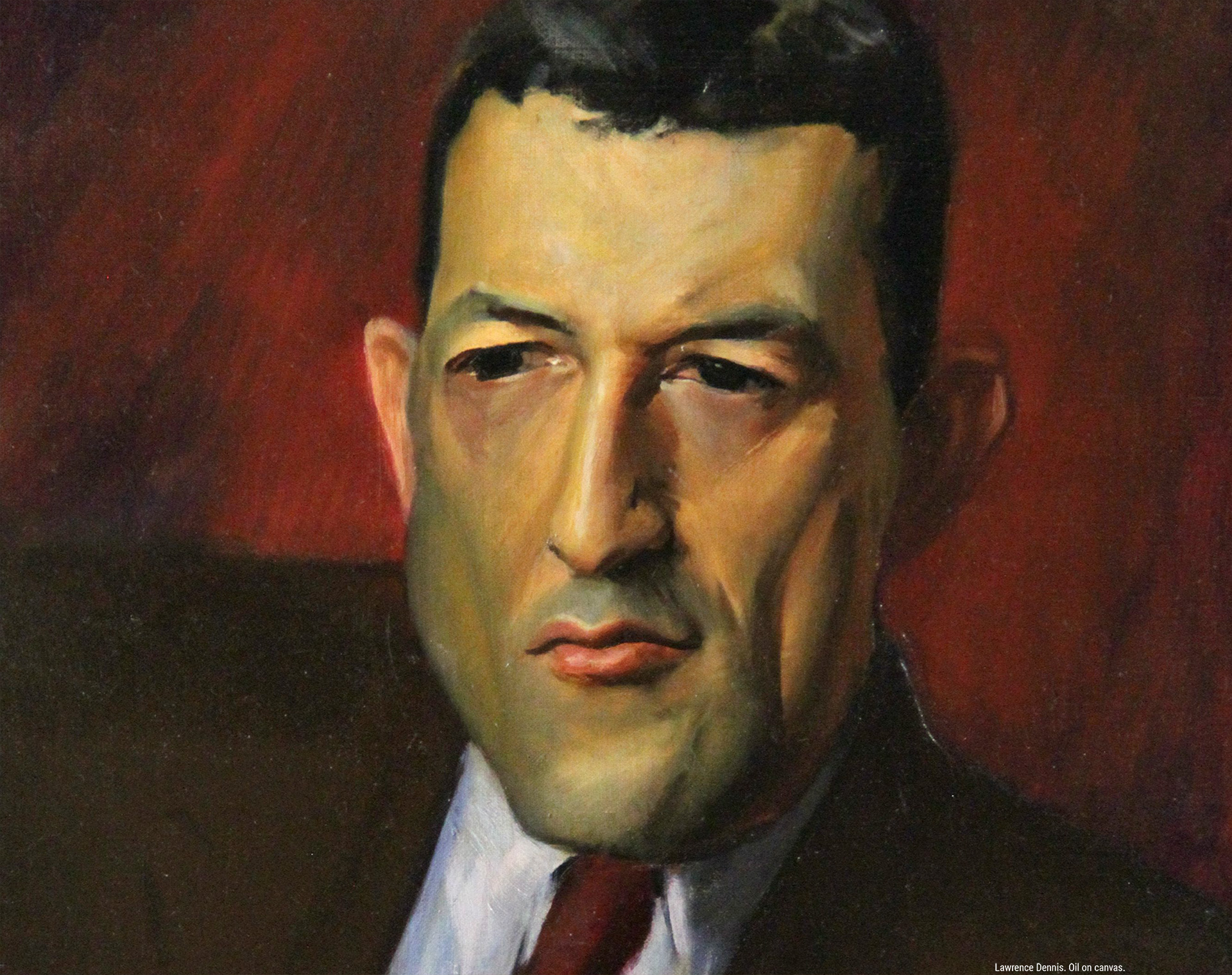 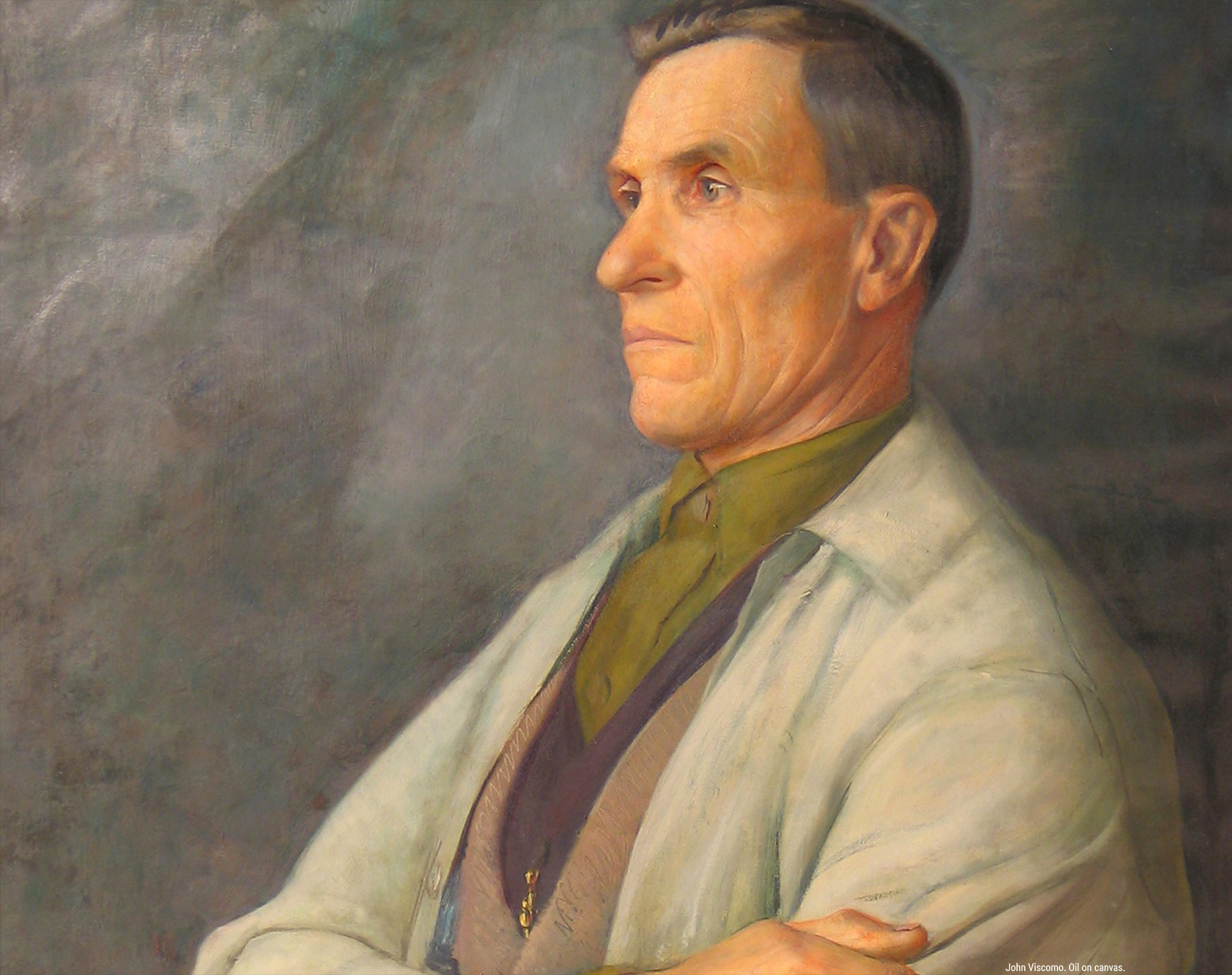 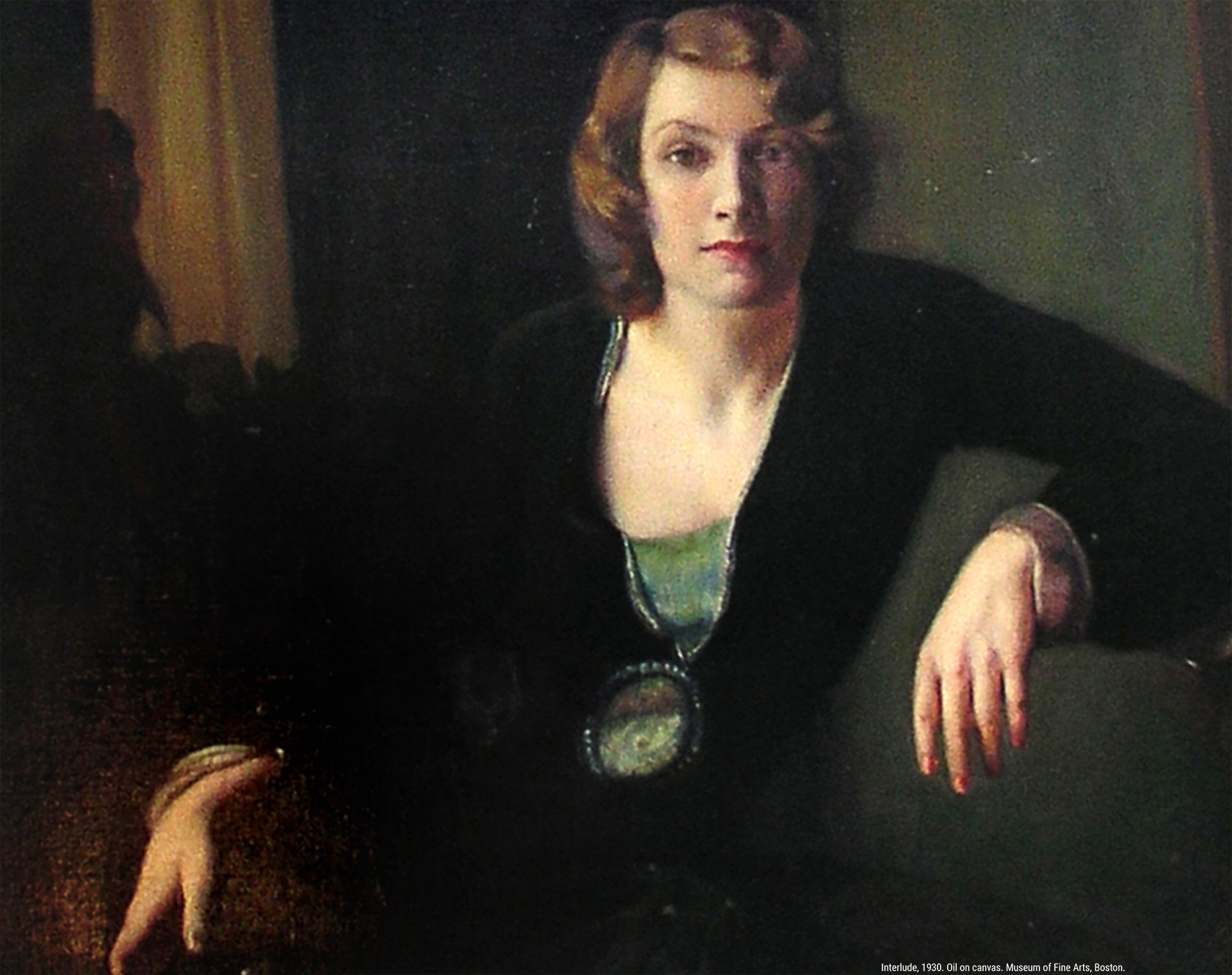 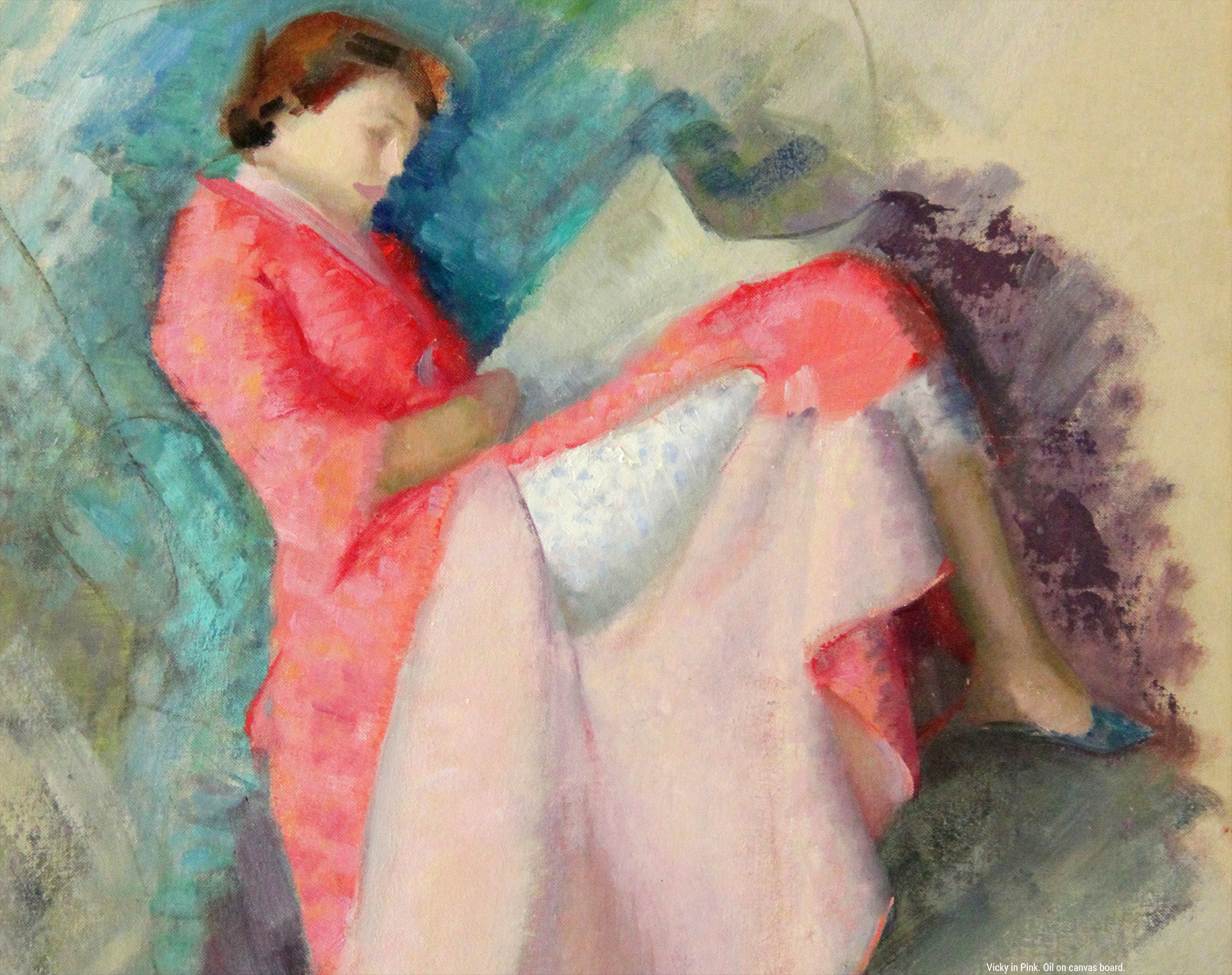 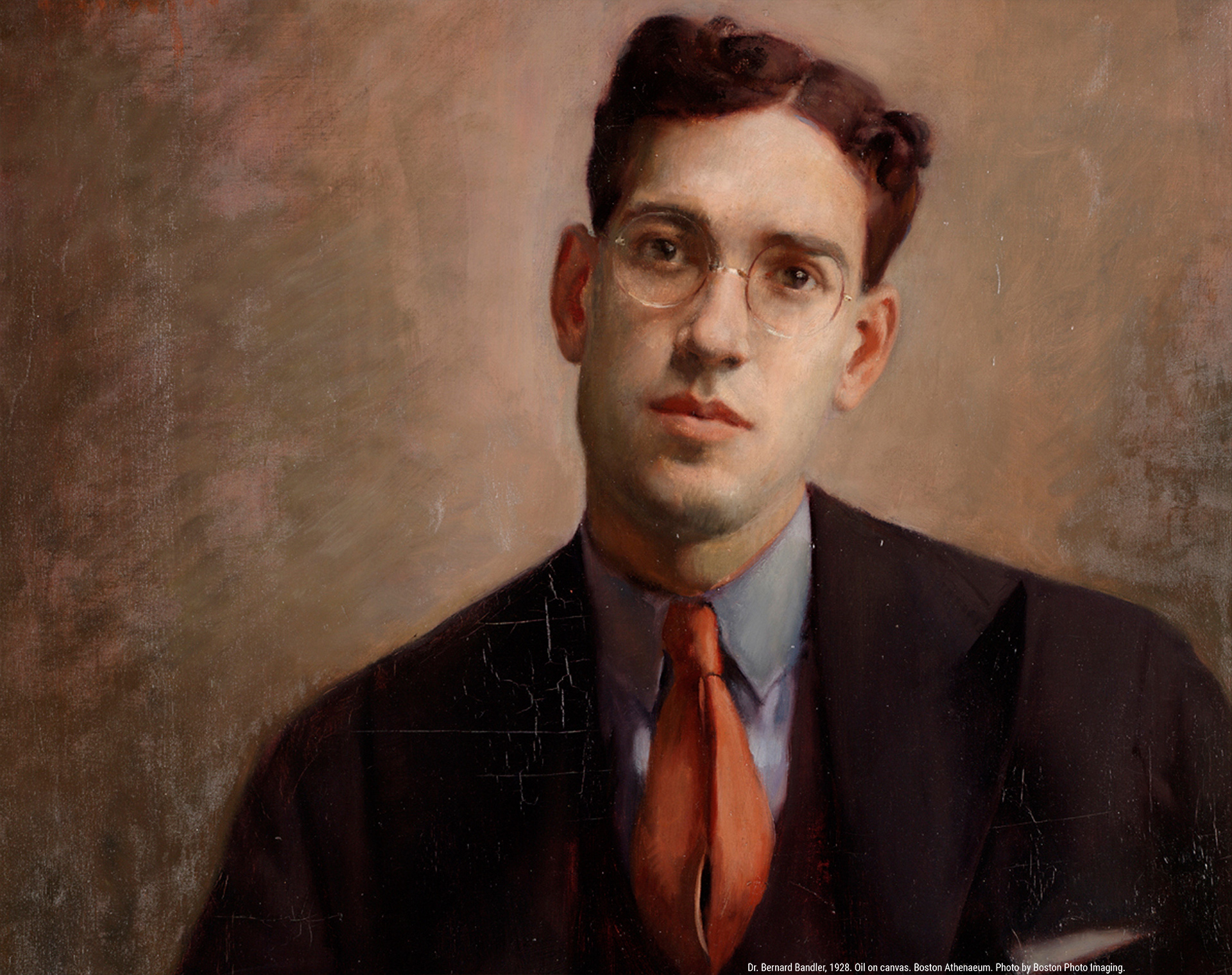 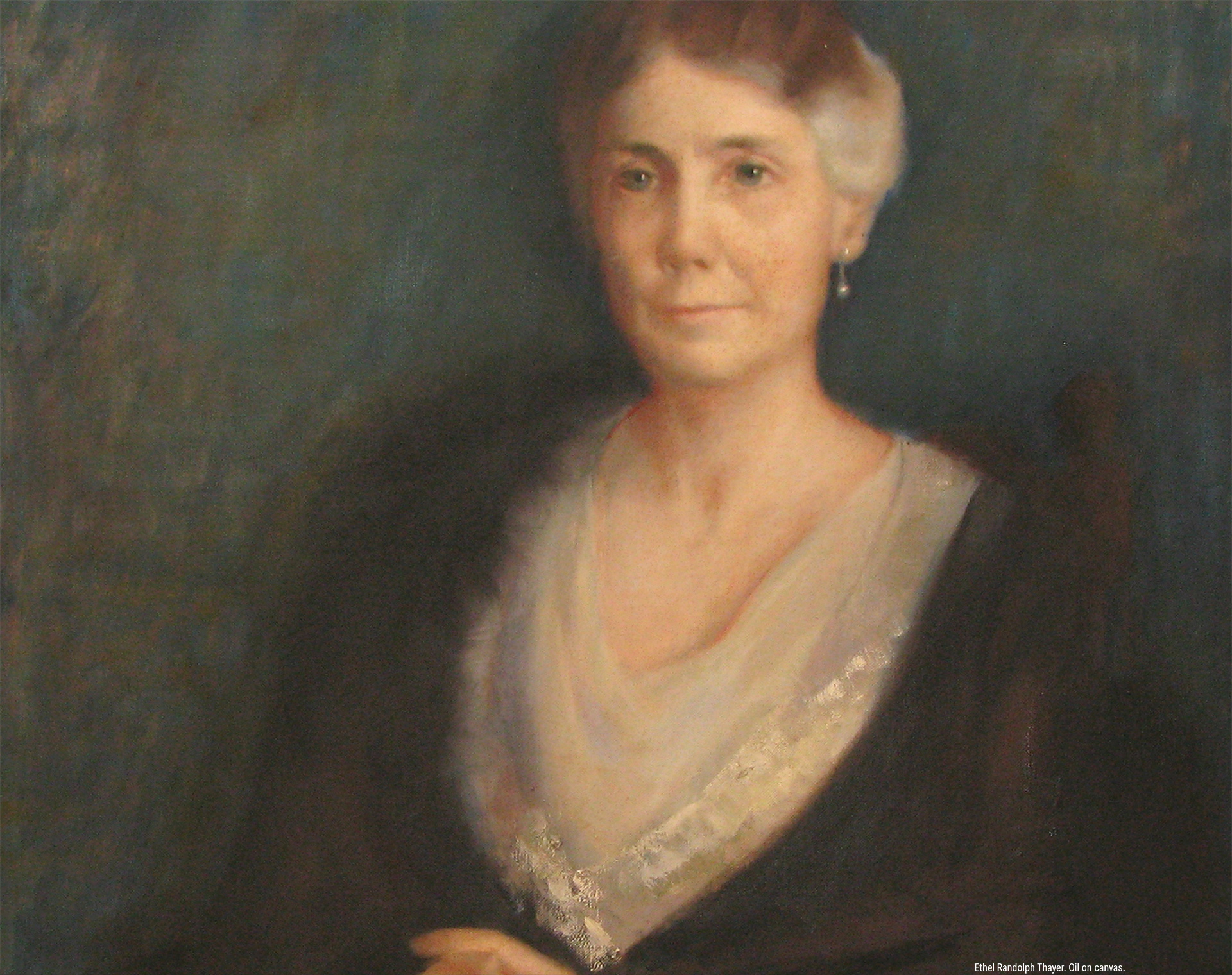 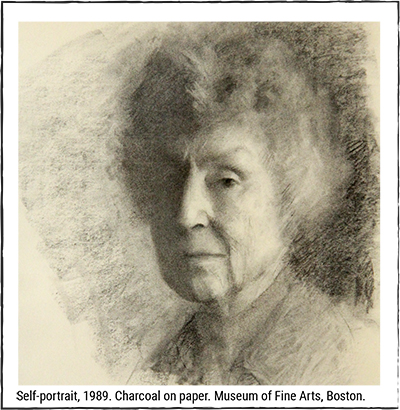 Polly Thayer (Starr) was best known for her portraiture. These works range from formal commissions of leading figures in academic, scientific, social, and artistic circles, to more informal sketches of officers after World War II, to people she met at meetings and in her travels. A Boston Globe review from the 1930s described her work in this category as “an intimate life story in portrait.” 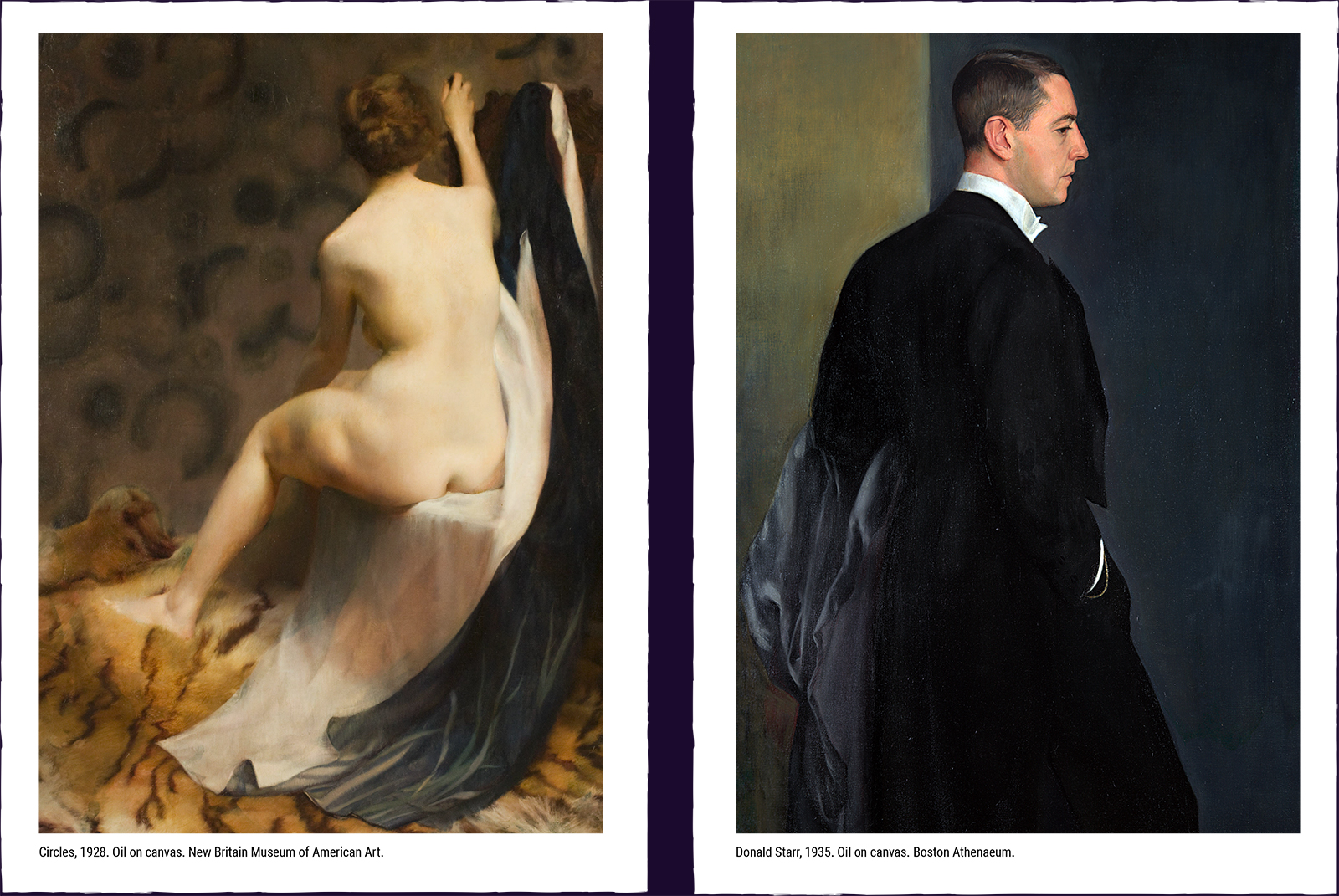 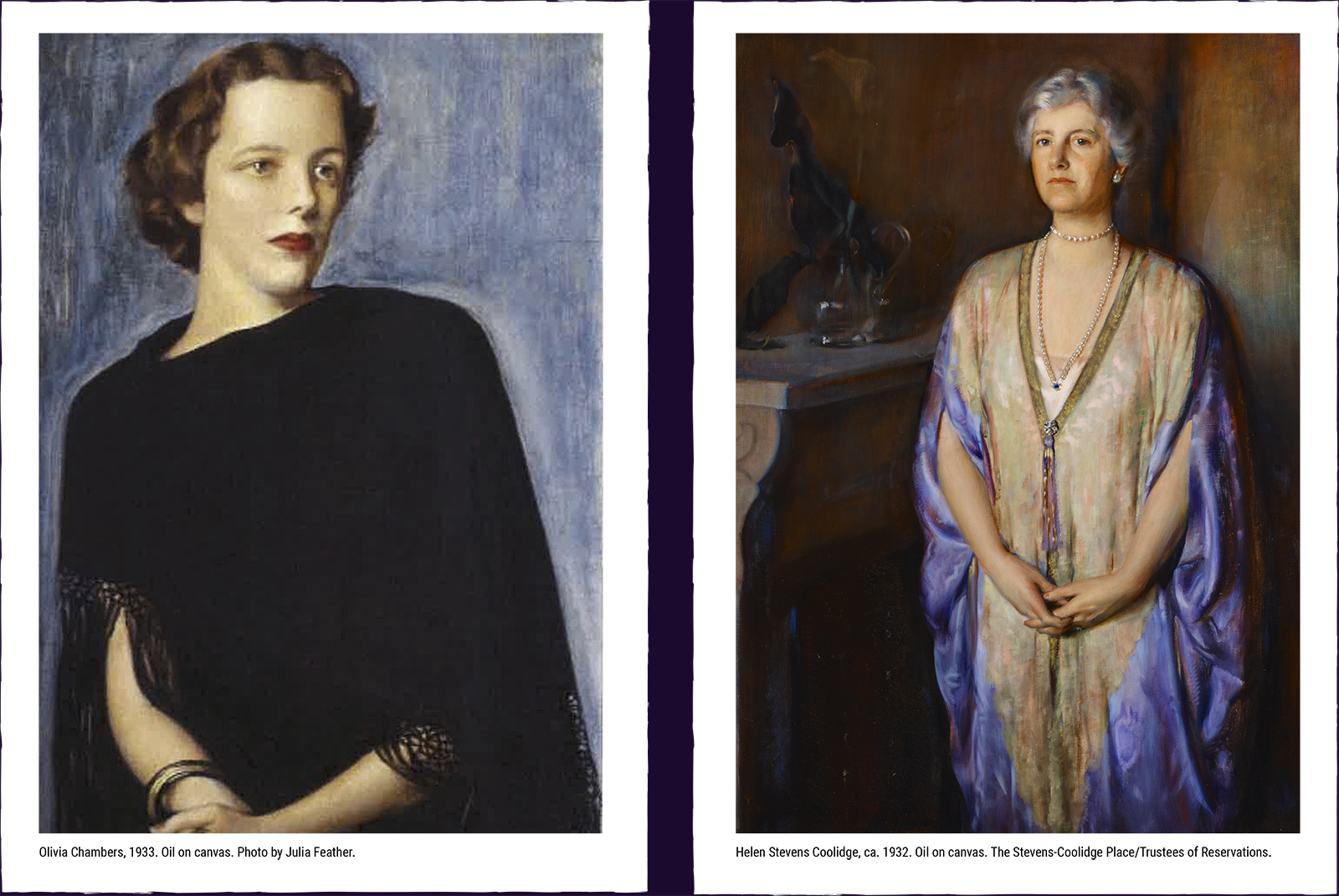 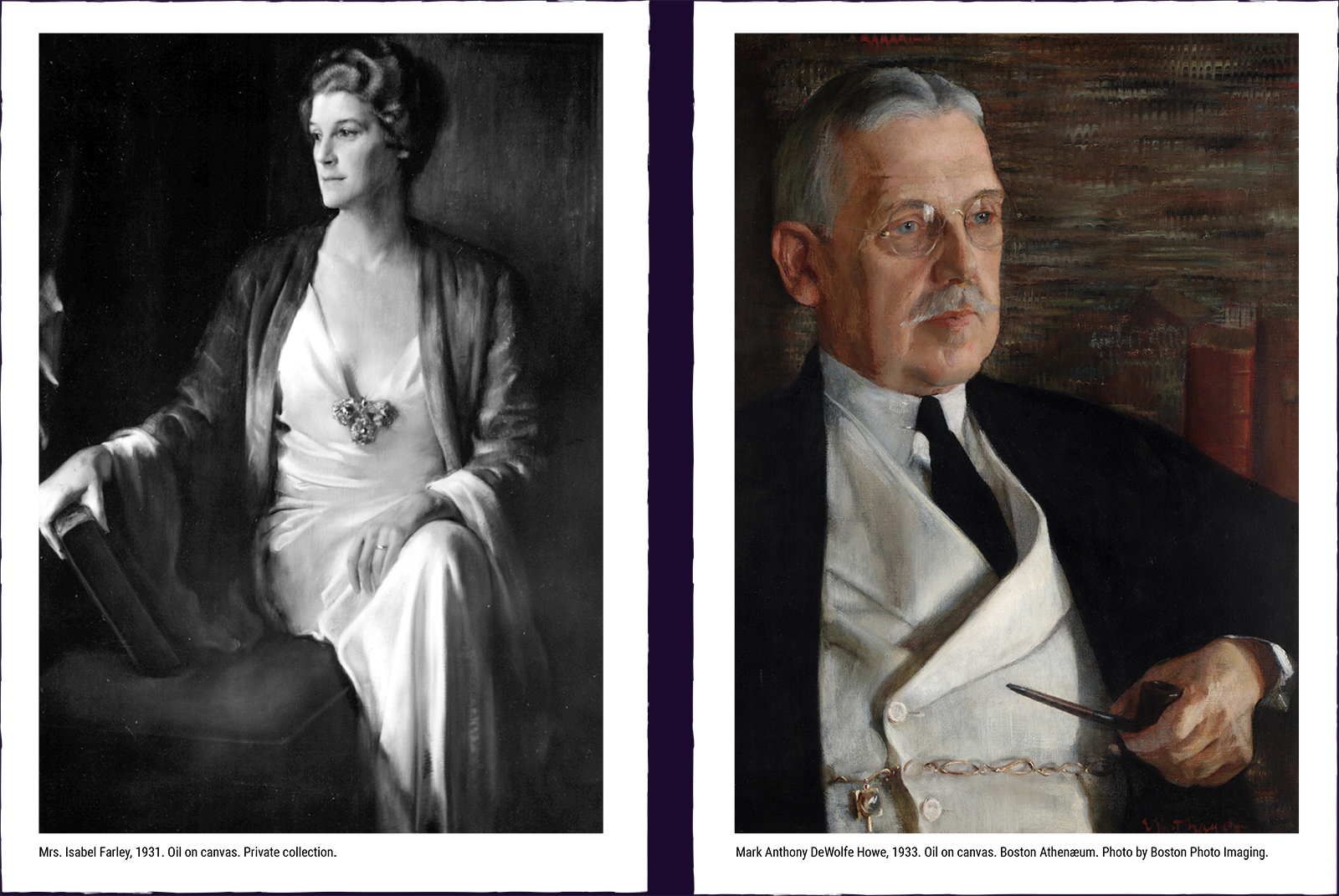 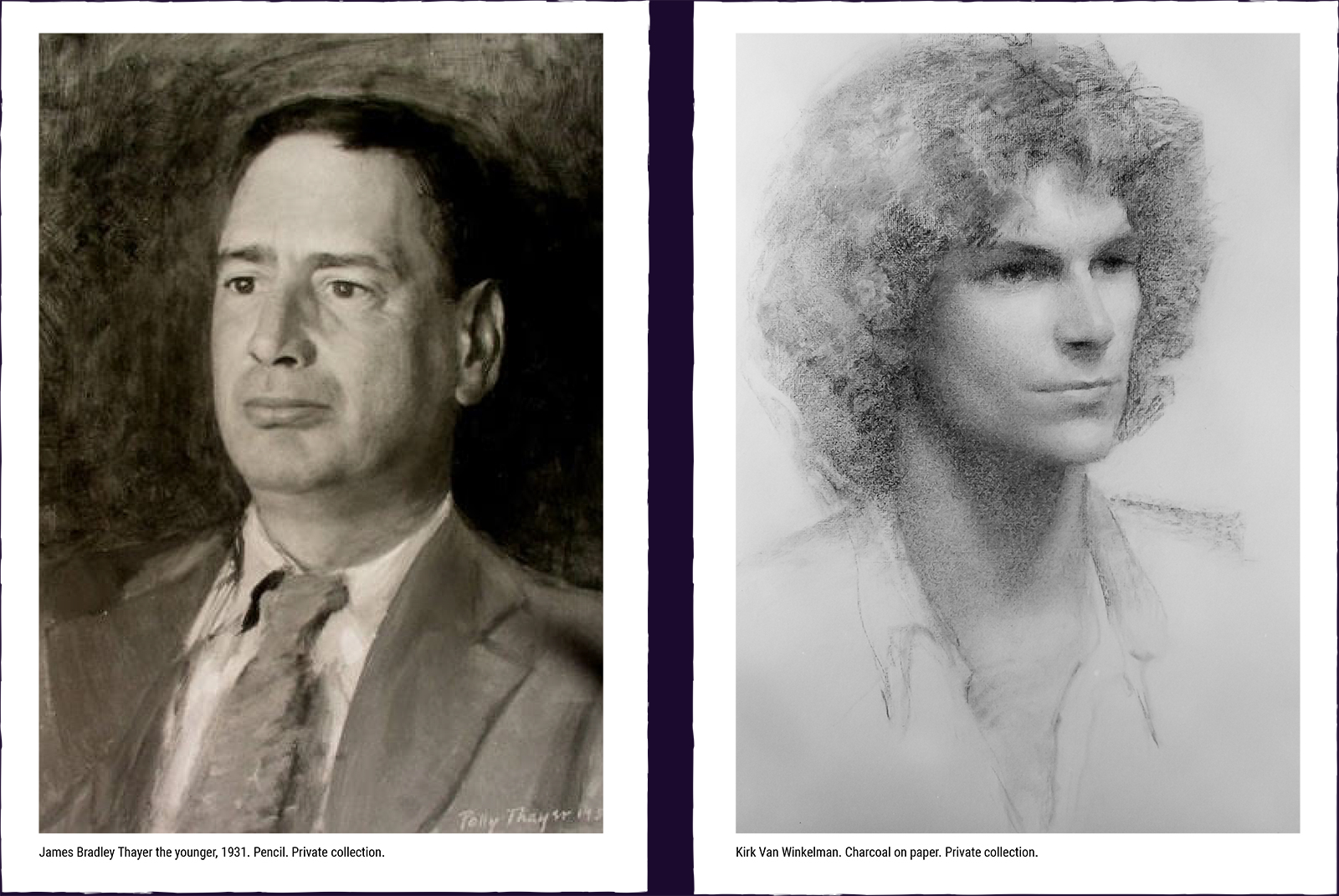 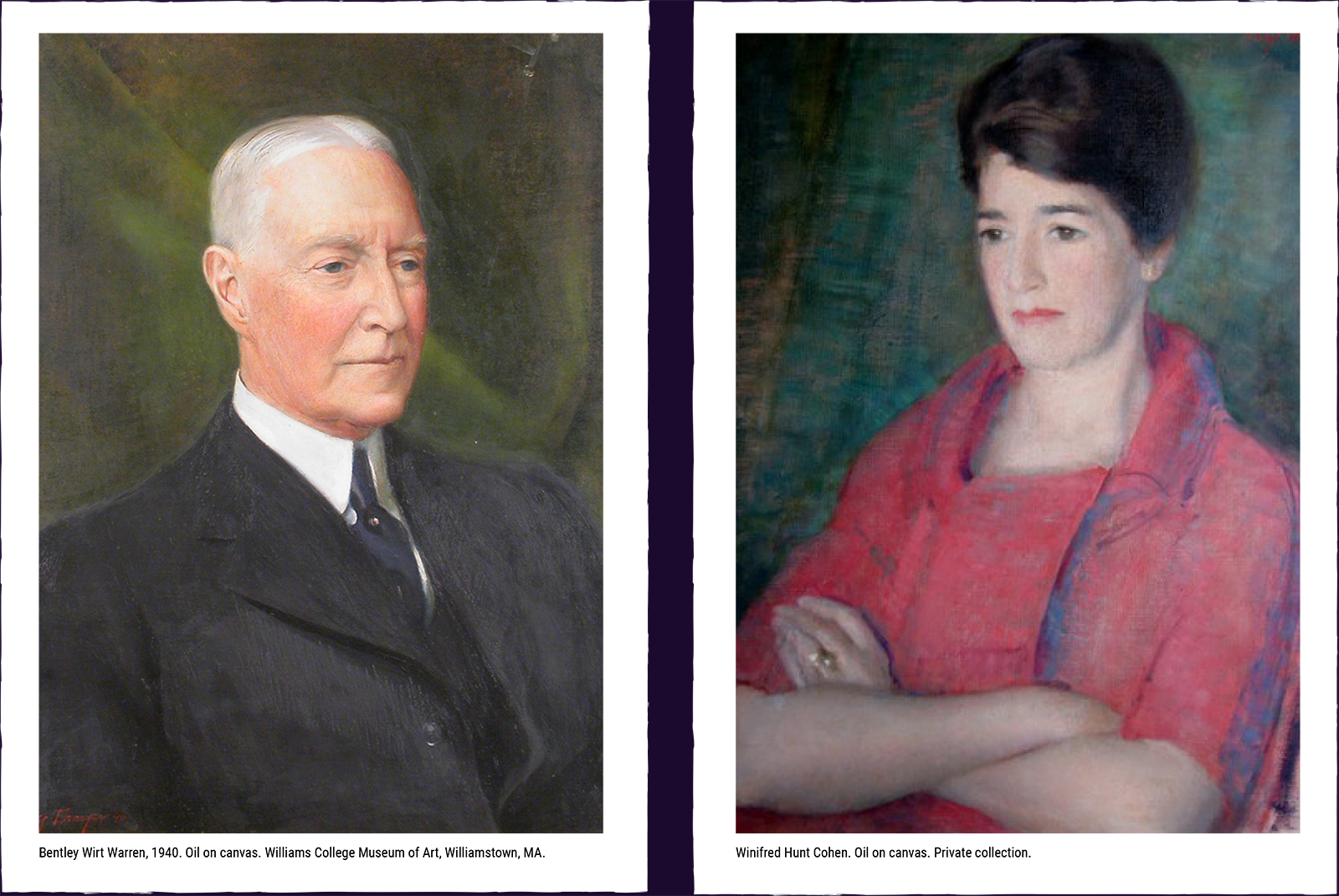 “Maintaining the concentration necessary for the work in progress while at the same time managing the quality of the sitter’s response makes landscape painting, with all its hazards of weather and circumstance, uncomplicated by comparison.”

Asked in a 2001 interview with Mollie Grob to identify her most treasured work, Thayer replied:

“During World War II, I went out nightly to the Officers’s Club in Boston to do pencil drawings of the young men, which I gave to them. I think they meant a lot to them. The soldiers came from all over the country, passing through Boston on their way to being shipped out. The poignancy of those young men who were going to war, who might never see the year out, had something to do with those drawings…Some of these I feel came out as well as anything I’ve ever done.” 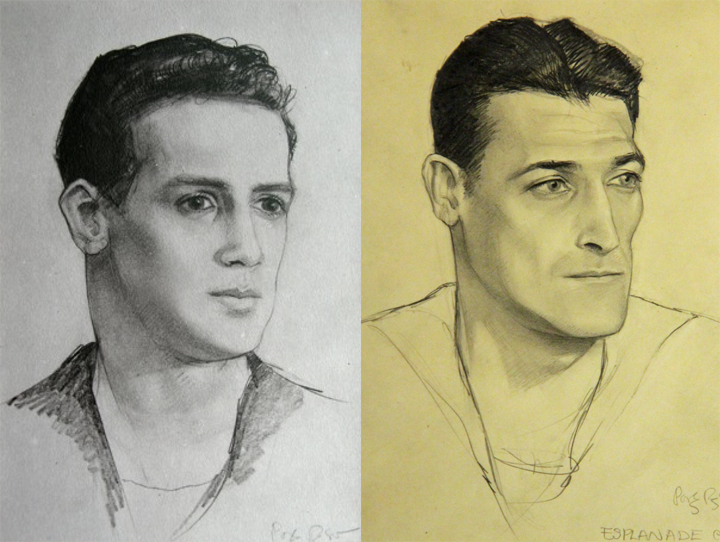